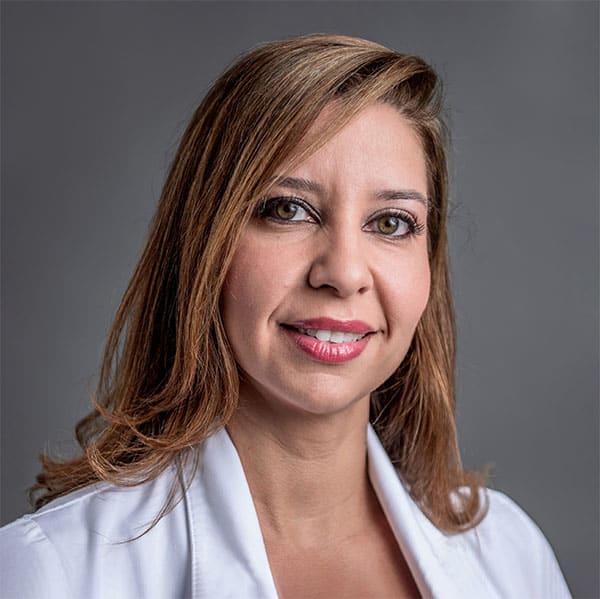 Born in Chicago and raised in Puerto Rico, Dr. Cherlene Delgado returned to the States to pursue veterinary medicine.

In 2003, she joined the ophthalmology department at the Veterinary Teaching Hospital at the University of Missouri.  As a technical assistant, she became fascinated with the world of veterinary ophthalmology.

She became a Diplomate of the American College of Veterinary Ophthalmologists in 2014.  Dr. Delgado practiced in the Chicagoland area from 2013-15 and in mid 2015 joined Animal Eye Guys in sunny south Florida.

Animal Eye Guys is accepting new patients! Our experienced vets are passionate about the health of South Florida pets. Get in touch today to book an appointment.